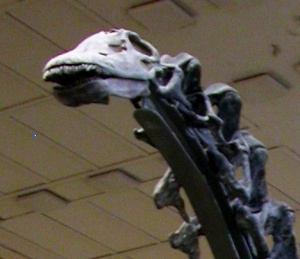 The ASD diagnosis collapse in the DSM5 is something I’ve blogged about over the last 2 years.  In the last 6 months I’ve talked about what Neuro Cognitive Domains tell us about it.  But the NCDs start with a functioning adult and describe what can go wrong.  In a child, remaining capacities may be considered by their parents to be strengths.  What do we see in the rest of the Neuro Development Disorders in the DSM?

I’ve highlighted S(P)CD in red because while everyone previously diagnosed on the spectrum should be under ASD, the diagnosis formerly known as Aspergers looks an awful lot like S(P)CD.  Autism Speaks has a project looking for people who have lost access to services as a result of reclassification.  The ICD-10 still has a code for Aspergers Syndrome.

Intellect, Communication, Autism, Attention, Learning, Motor, and other.  This is a very similar picture to the NCDs of Executive Fn, Language, Social Cognition, Complex attention, Learning and Memory, and Perceptual Motor.  As a student of behavioral science, I can see the utility of going with a social disorder, and adding communication disorder, learning disorder, motor or intellectual disorder if relevant.  But as a mom with 2 diagnosed kids, I know change and academic dialogue are super annoying, especially for the kids when they get old enough to try and understand it.  I guess you can talk to them about pandas, brontosauruses, and other things scientists have changed their minds on.