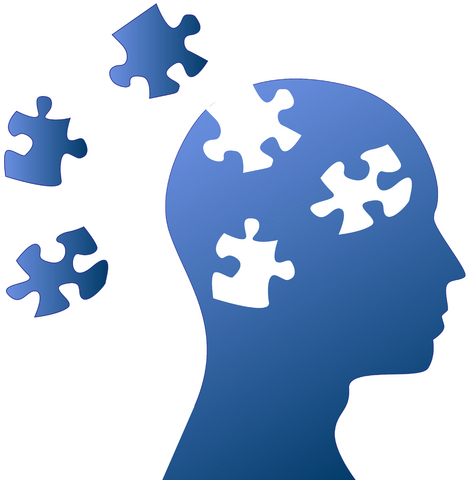 Last Sunday a sixth  grader started off his address with “The unexamined life is not worth living.”  My spouse would disagree.  He thinks life is to be experienced, and analysis seldom improves it.  I think it’s likely that my degree of introspection may be pathological, but my point is that comprehending the mind may be a task only sought by broken minds.

But I’ve been thinking about what recent news on synapse pruning in schizophrenia and autism may reveal about the course of development.  Erikson and Piaget’s grand theories have been criticized for lacking evidence.

But in autism we see that a stage of pruning seems necessary, and lack of it will start to be in evidence between 18 months and 2 years.  Some believe a reduced tendency to eye contact can evince autism from birth.  This reduced tendency to connect produces the denotative state of autism, self-fanaticism.

On the other hand, schizophrenia emerges in adulescence, a second period of pruning,  when too much is removed rather than not enough.  A frequent manifestation of this is the person believing they are getting orders from God or whever is the head of the government in where they live.

What I wonder about this is how our synaptic network connects us with our social and cultural environment.  It is a glue between the parts of the mind, like a conductor bringing the departments of an orchestra together. To be receptive, it must be perforated (a process involving immune response).  It is almost like we are forming antennae or chips in order to interface, with the family as children and with society as adolescents.

We are only beginnng to find out how autism may play out long term, when people are not institutionalized, but treated, mainstreamed if possible.  Could people with autism get a second chance in adolescence, if they don’t spend it cast in a mold of what it looks like?  On the other hand, do personality disorders arise when we pass through adolescence without any scaffold?  Psychiatry now is like the earliest geneticists, seeing patterns of inheritance without knowing the shape of DNA, that it even is DNA, or even that it is in the nucleus.