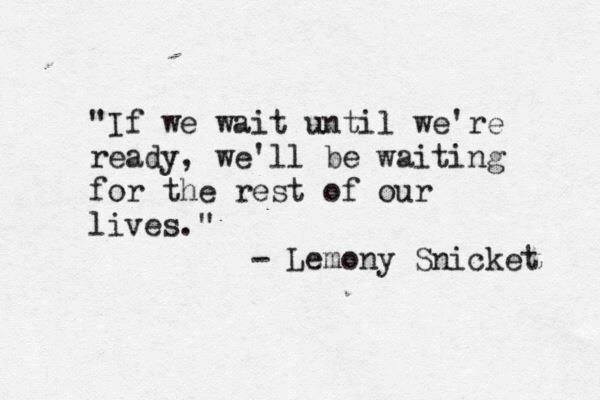 aka Toilet Training day 1.  You have been warned.

Yesterday I realized I didn’t have anything particular planned for today, so why not take a stab at potty training Cedar?  (Cedar is 5 and was in the 1:3 special ed preschool, mostly due to having no language at the start of last school year.  I estimate he’s now at a 2 year old level with 200 ish words.  He also has moderate restrictive/repetitive behaviors.)

He’s had some interesting signs of development the last few weeks like a few 2 word phrases, and imitating some common activities.  And with school ending I have felt more like it might be time.

I decided to stick with disposable training pants, which he has worn for a couple of years anyway because the resilience helps avoid accidents.  I figured it will take at least one spare package, and we’ve gone through twice as many as we would on a regular day (6 vs. 3).  We aren’t using a potty or different seat since he’s pretty big.

The process is every 20 minutes we go the the bathroom.  (you might start with 10 minutes but Cedar doesn’t go often, though like most people he goes more in the morning.)  We have used a timer and sometimes relied on 20 minute episodes of TV shows (Timmy Time, but the risk is me not noticing the time is up).

We have a spreadsheet with time, dry, count while sitting (usually 60) whether he made anything, and time to next planned visit, and a column for notes.  He gets praise for a dry diaper and several chocolate chips for putting something in the potty.

He’s peed in the tub a couple of times this week, and at one point today when the toilet wasn’t available he climbed in the tub and peed.  We did not reinforce for that.  Later he peed in the toilet and then next time asked to go (“potty, diaper”), and while nothing happened right away, after we dressed him he started to squat and we got him back on where he produced a BM.

So that was very exciting.  Even though he had wet diapers after that, I feel like he knows what the potty is for, so if I can just be consistent and persistent, this should work.  We’ve had some delays here and there with cooking and eating.  We are trying a 30 minute interval now.